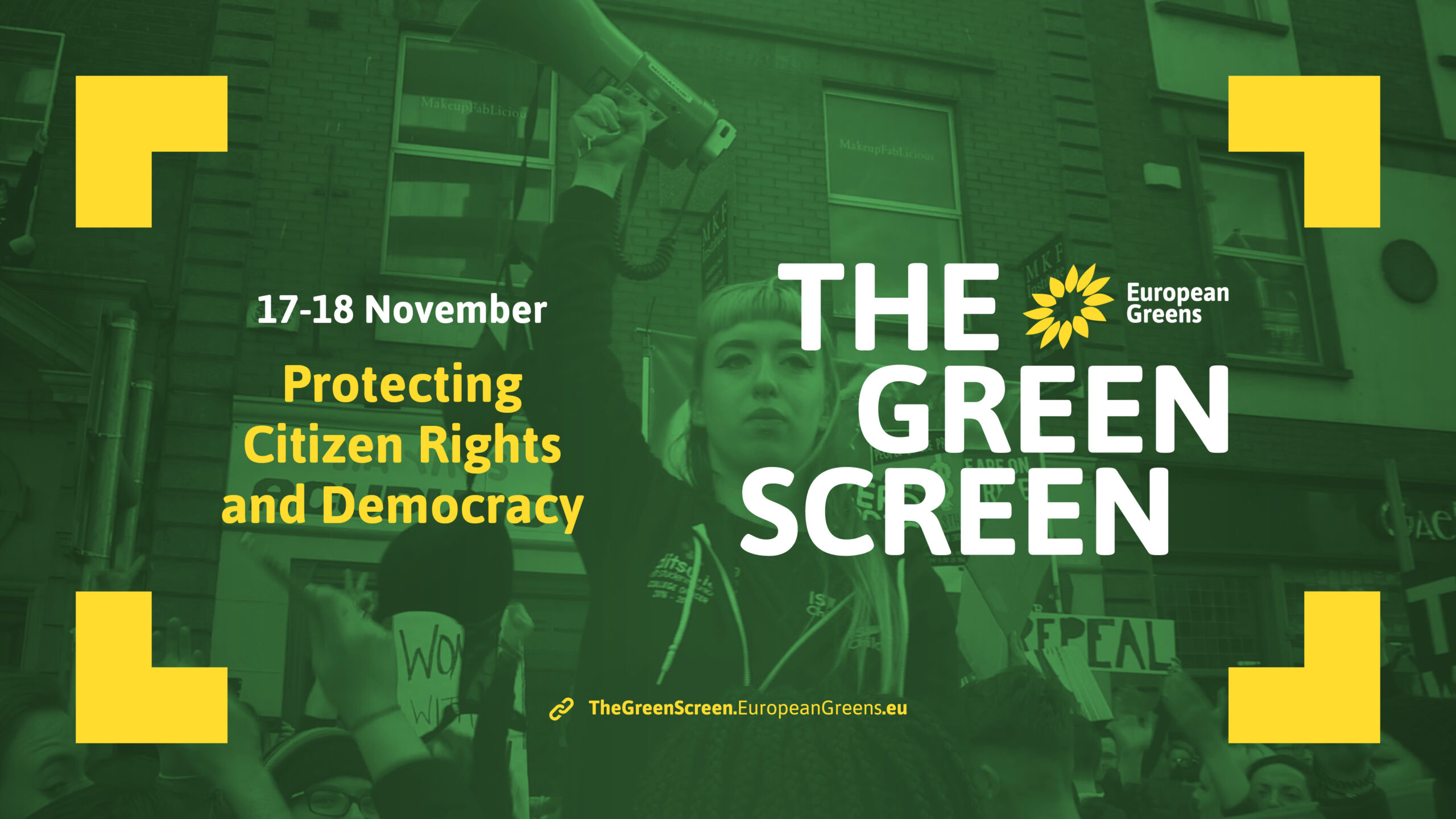 The European Greens have a new project out – The Green Screen, it’s a free monthly film screening and debate for people to access and engage with across Europe.

This month the film is based in Ireland and tells the story of a group of Irish women and their fight to overturn one of the most restrictive abortion bans in the world. It depicts how the pro-choice side radically shifted tactics to try to bring a historically conservative electorate over the line. The film will be available to watch on the screening platform on the 17th and 18th of November followed by a debate with experts and audiences around Europe at 19:30 on 18th November.

The film is a 2020 documentary called The 8th, find out more about the film on this website and book your free tickets here! 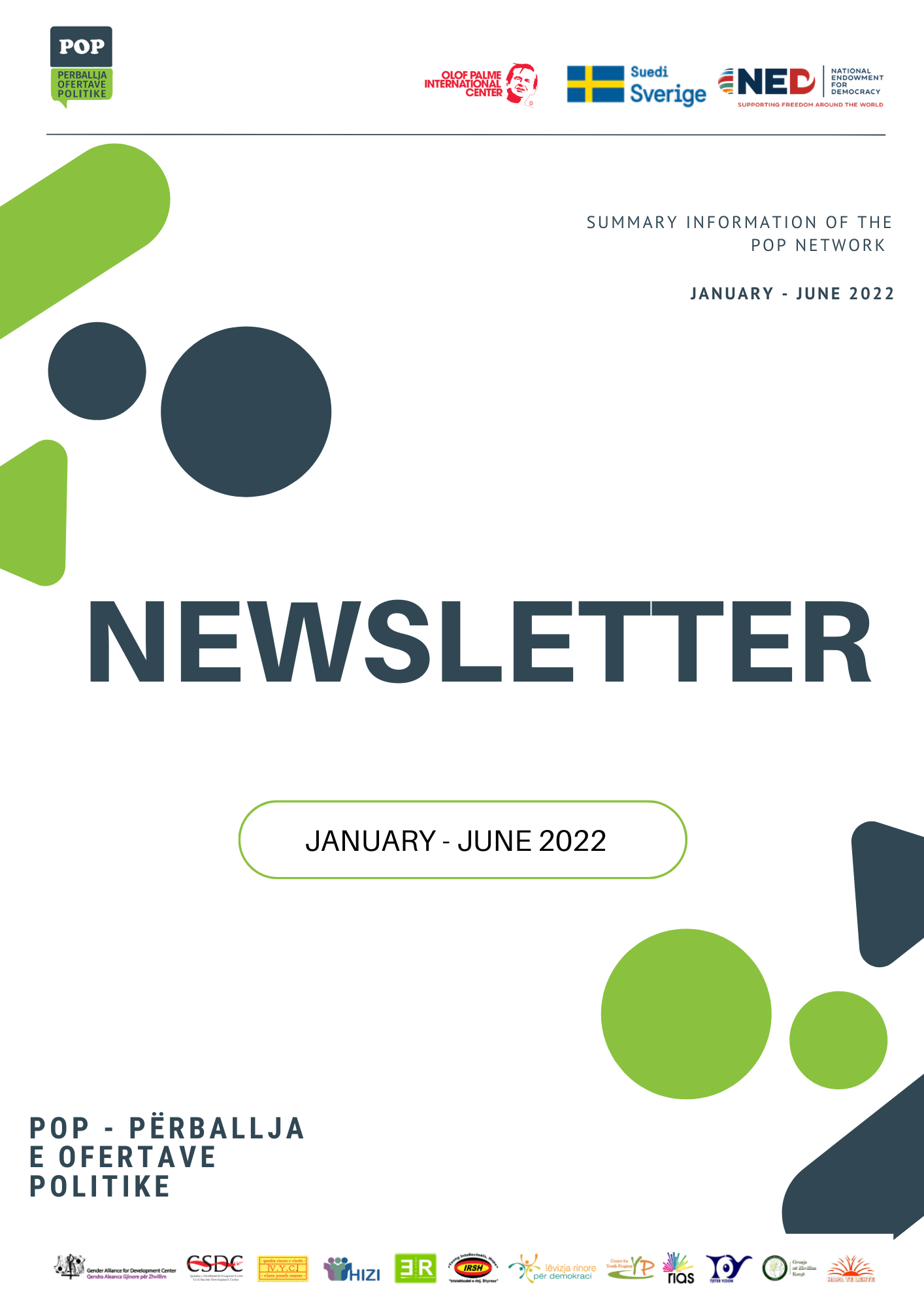